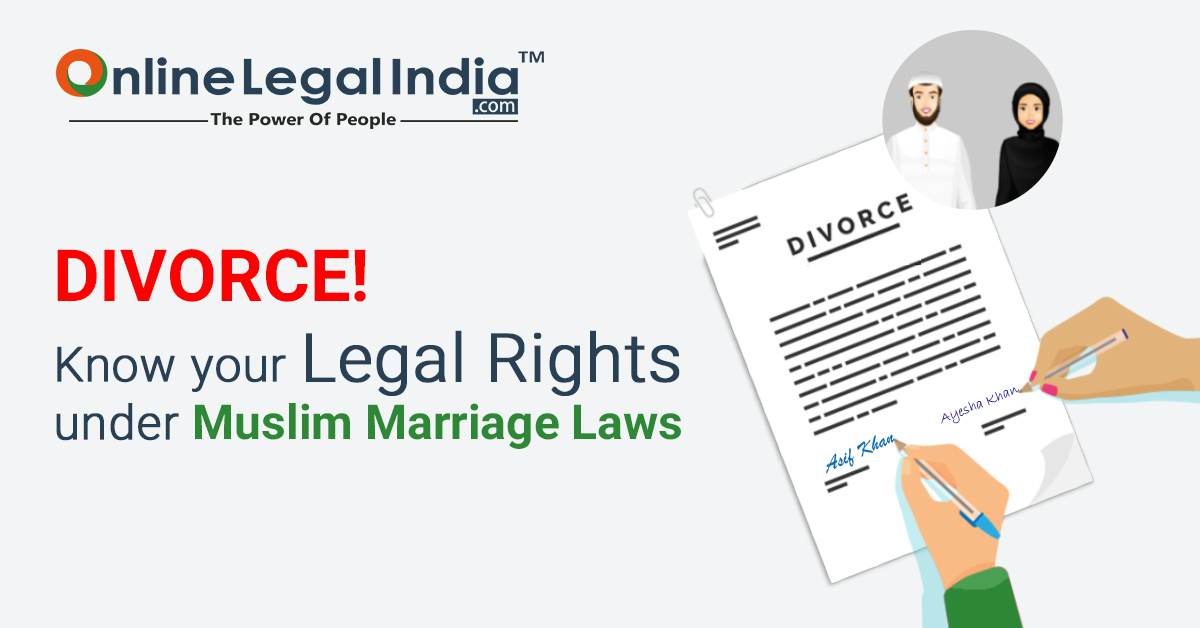 We all are aware of the word 'divorce' by now which means dissolution of marriage. Marriage is an institution between 'a man and a wife' which leads to the continuance of the human race; divorce is the dissolution of that institution between both the parties. However, every divorce should be the consensus of mind of both the parties. Where the Husband and wife should agree and then the divorce process should be initiated. This article speaks about the divorce grounds under 'Muslim Marriage Act'.

Under Islamic law, there are different ways of giving divorce. Dissolution of Muslim marriage can be done by either four of them or way.

There are four modes available before a husband to dissolve the union of marriage:

a.Talaq- ul- Sunnat: This form is confirmed by the Prophet also is divided into two parts :

i. Ahsan: When divorce is pronounced in a single sentence, made during the purity state (when a woman is free from her menstrual cycle). Also should not indulge any form of sexual intercourse. Ahsan can be pronounced even if the wife is in her menstruation when partners have not consummated their marriage.

ii. Hasan: If pronounced during the menstruating period should be made in three consecutive tuhr(state of purity). If not pronouncement should be made at three successive intervals of 30 days. No sexual intercourse should take place between the partners, before the three pronouncements and if such an act takes place then the process of divorce will be annulled.

b.Talaq-ul- Biddat: This form is established by the 'Umayyads' to avoid the strictness of Law, and is recognised by the Hanafis. Where the pronouncement is made in a single tuhr "like Talaq, talaq, talaq". The pronouncement made through written Talaq.

Divorce given by wife under the husband's authorization i.e Talaq-e-tafweez. It is a form of an agreement made either before or after marriage providing that wife will be privileged to get separated from her husband.

Divorce by mutual consent is not practiced in the Muslim Law, it was only available to the Muslim women after the enactment of Dissolution of Muslim Marriages Act, 1939.

4. Under dissolution of Muslim Marriage Act, 1939

Where 'Lian' described as the wrong charge of adultery on wife by her husband. Then a wife can sue him and can also obtain a divorce on the same ground under the Act, by filing a regular suit for dissolution of marriage. 'Faskh' according to the Holy book of Quran that husband and wife are duty bound to respect each other and treat each other respectfully and obey all lawful orders of each other. However, if

both the partners find that they can't live as husband and wife further, they can approach qazi who after careful examination may terminate their marriage.

Section 2 of Dissolution of Muslim Marriage Act, 1939 states nine grounds on which a Muslim wife can obtain a decree of divorce. Let us discuss them below:

Nonetheless, in 2017 the Supreme Court of India held and declared 'triple talaq' unconstitutional, under Muslim law, both husband and wife are given equal rights to dissolve their marital relationship.

Online Legal India™ expert team of highly qualified advocate will guide you throughout the entire process from sending a divorce notice to giving you legal advice. We also give budgeted services for ones who are willing to start up a company/business or any other kind of organization. 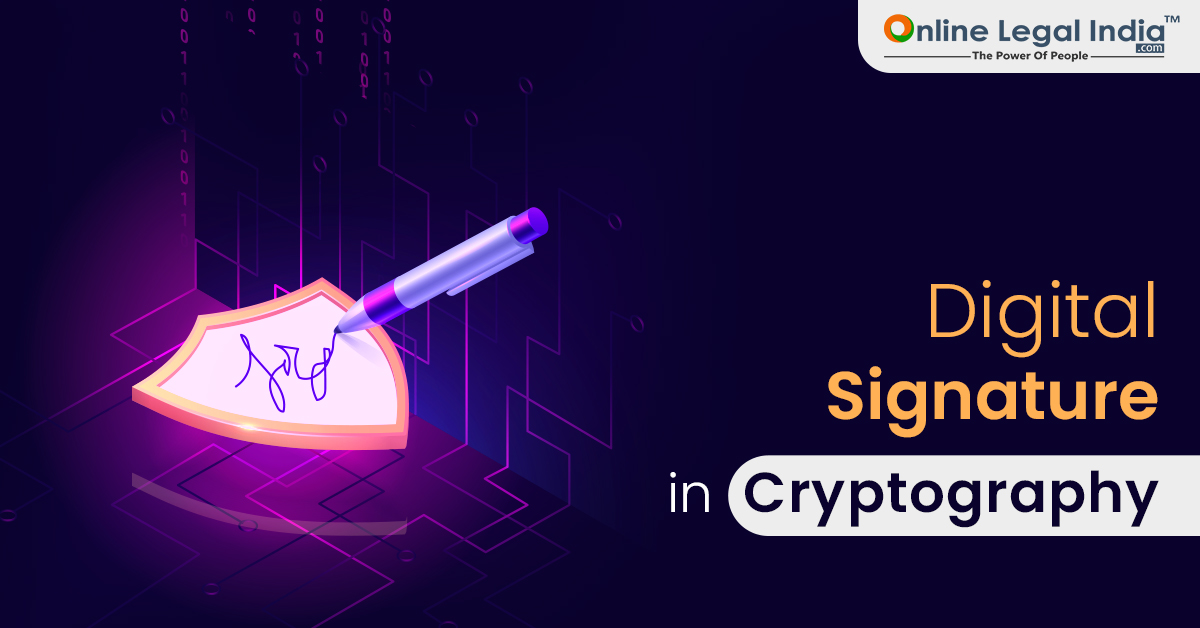 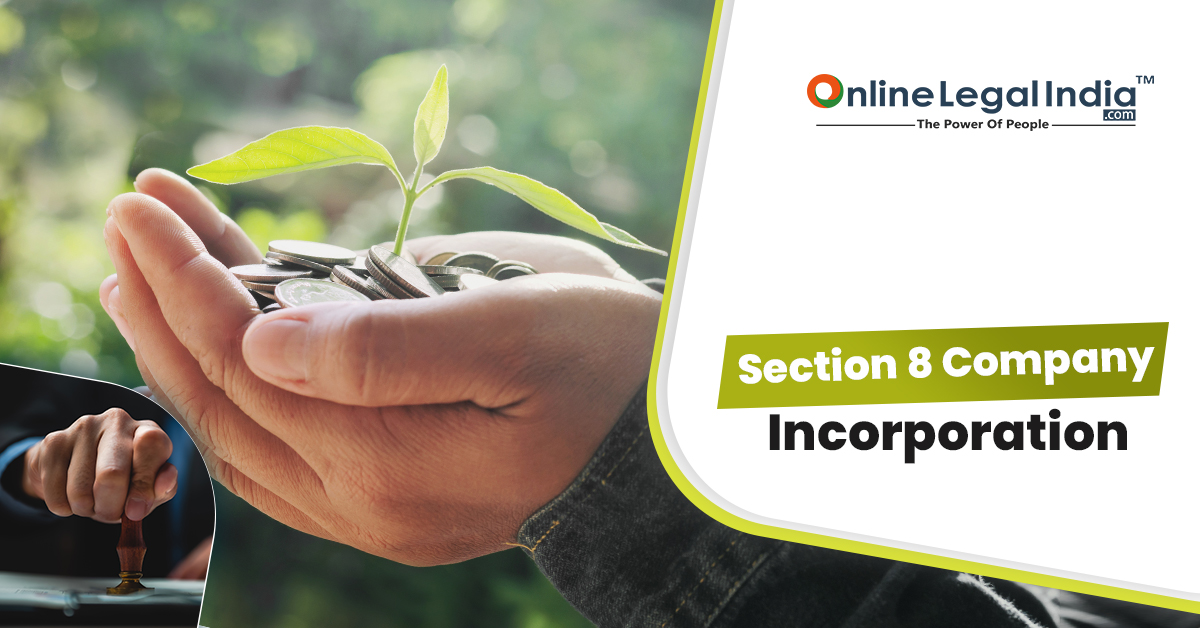 Steps for the Incorporation of Section 8 Company What are the Uses of Class 3 Digital Signature Certificate? Know The Process Of Copyright Registration and Why It Is Important