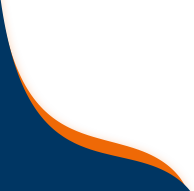 Are you looking for Online Legal Services? You are in the Right Place.
We have 10 years of experience in this field, with 100% client satisfaction.
Our Company

We Are Associated With:

From Rs. 2000 Salary To Turnover In Crores.Journey Of A Small Town Boy Making It Big

Awards We have Won 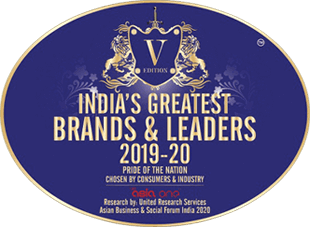 FastInfo Legal Services Pvt Ltd. is registered under the Companies Act, 2013, recognised by the Govt. of India, which is specialized in providing legal help and providing people legal information just in their hands to easily use it.

Our core team consists of skilled and proficient qualified Advocates, along with a diligent team of other professionals, all under one roof. They provide solution to all the individual, business person, corporate body and others to get better help for the issues faced by them in their everyday life. 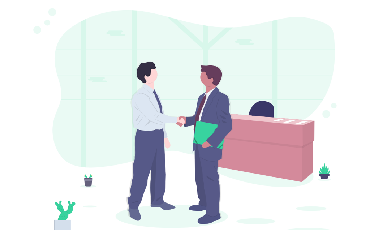 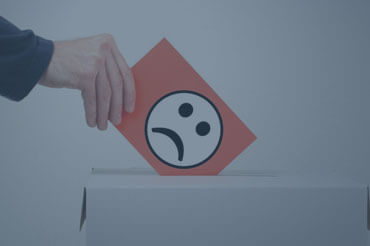 Being a Consumer, at the time of purchase, one if deceived by the seller should be aware
Click Here 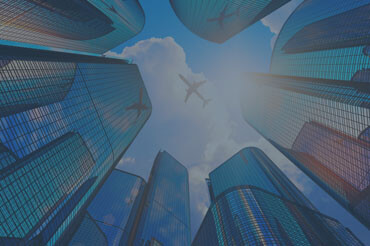 It includes all the forms of company registration, compliances, PAN and TAN, GST, change of Registered Address
Click Here 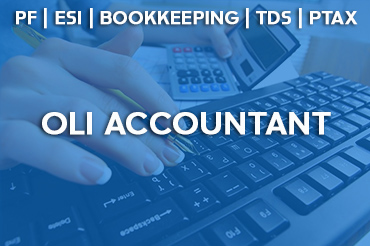 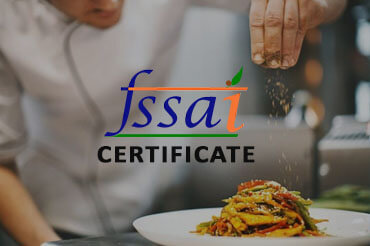 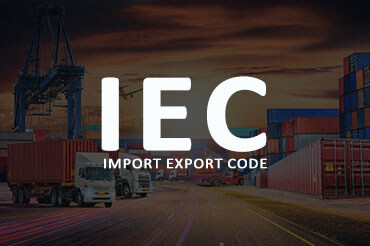 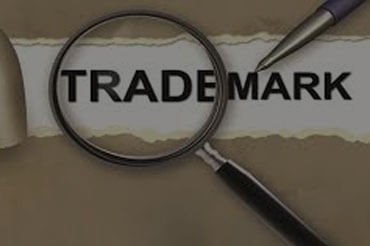 Get your Trademark registration from anywhere in India and protect your Brand Name/Logo/Slogan.
Click Here 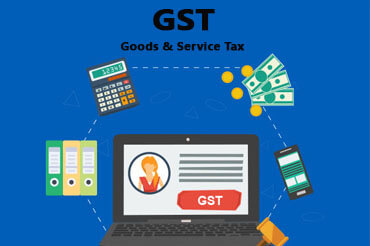 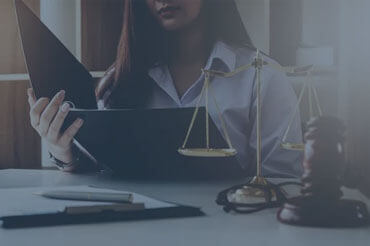 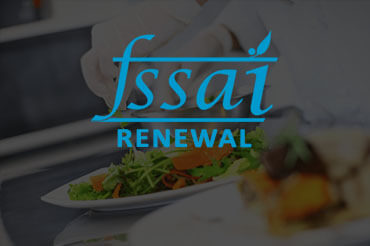 FSSAI license is mandatory to be renewed before the expiry validity time, otherwise, apply for a new license.
Click Here 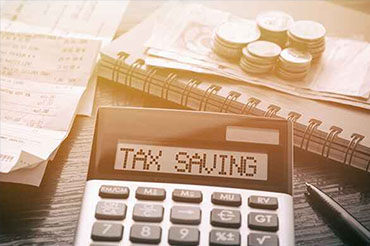 An Income tax return (ITR) is a form used to file information about your income and tax to the Income Tax Department.
Click Here From Rs. 2000 Salary To Turnover In Crores: Journey Of A Small Town Boy Making It Big Read More

Rajesh Kewat, the MD of FastInfo Legal Services Pvt Ltd, owns a movie-like story; a man who lost everything for his love & attained great success within just 500 days with his innovative business. Read More

The Founder & MD of Online Legal India, Mr. Rajesh Kewat actually had the courage to sacrifice his well paid job at Oxford and turn his startup dream into a crore turnover company.

You don’t need MONEY to build your business empire, what you need is big dreams & a SHARP MIND! If you got it, try it.

We all know today’s world is totally running on online technology, to utilize this online platform and preventing people from moving pillar to post that small town entrepreneur came up with an one stop solution for providing all sort of legal and professional services at their doorstep in the name of FastInfo Legal Services Pvt. Ltd. We all know today’s world is totally running on online technology, to utilize this online platform and preventing people from moving pillar to post that small town entrepreneur came up with an one stop solution for providing all sort of legal and professional services at their doorstep in the name of FastInfo Legal Services Pvt. Ltd.

A small town boy with a dream in his eyes to reach the sky. Mr Rajesh Kewat who is the Managing Director and Founder of one of the Leading Online Business Sector “FastInfo”.

He believed positive motivation & inspiration are the hallmark of success for the entrepreneur from a small town, there may not be availability of proper resources but will power and confident is a gentle way to achieve the success. When Online Legal India was flourishing at a higher range, and reaching out the customers for the legal and business compliance with a high outcome, FastInfo had decided to come up with an E- Learning platform to serve the students in both urban and rural areas. He realized there are many students in the rural areas who are lacking in the education due to the lack of proper infrastructure& there are large number of students from distance education or open universities who are not getting enough help from anywhere. 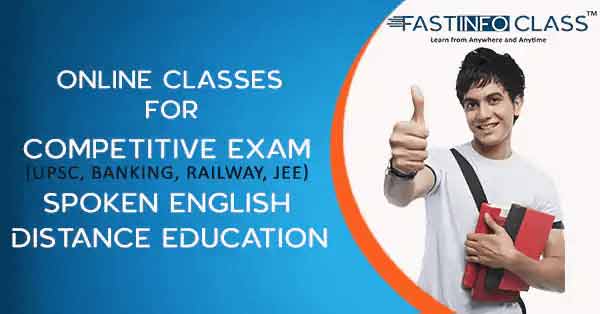 Mr Rajesh Kewat(Founder) who was associated with one of the leading education sector OXFORD for a long time decided to come up with an idea of enhancing his skill in the education sector. Therefore, he came up with an idea of launching an Online Educational Platform and making it accessible throughout the nation which enables LIVE interactive classes between a teacher and a student. He named the same as “FastInfo Class”, this is the online platform to provide education to the students and at the same time providing quality guidance. FastInfo Class provide the online tuition to IGNOU & NIOS bachelors and masters’ student, students appearing for Competitive Examslike Banking Exam including IBPS Exam, Railway Exam (RRB Exam), UPSC CSE etc and also provide helps for co-curricular courses.

Like this, FastInfo is growing towards the achievement to become the India’s largest online platform for e- commerce sectors. FastInfo is yet to come up with many more projects in upcoming future like FastInfo Tech which is going to be launched very soon for the IT sector.

From Rs. 2000 Salary To Turnover In Crores: Journey Of A Small Town Boy Making It Big

The story of Rajesh Kewat, a simple man from the small town of West Bengal, might seem like a run of the mill rags to riches story, but it is so much more: 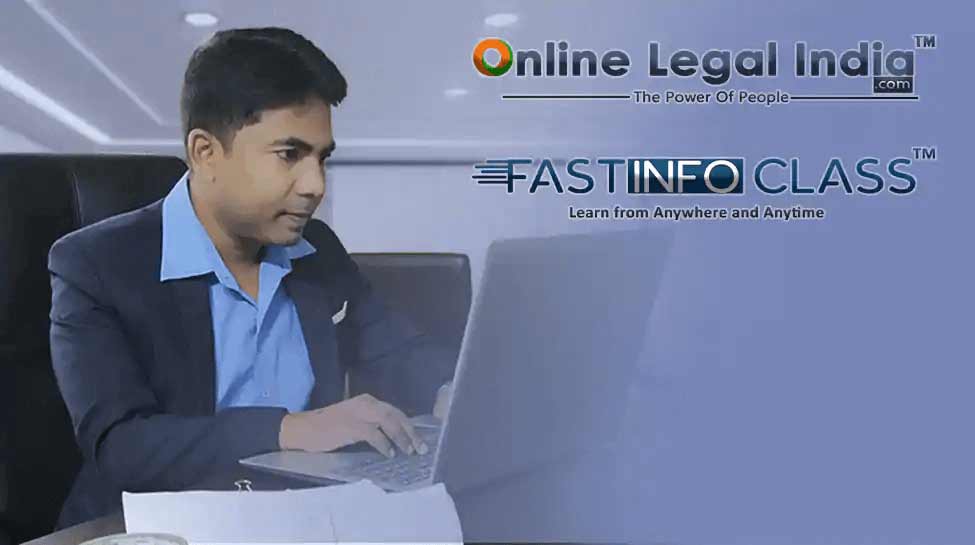 We come across many rags to riches stories in a lifetime. Most of the stories are about an individual toiling hard to become significant in the world. The story of Rajesh Kewat, a simple man from the small town of Dinhata, West Bengal, might seem like a run of the mill rags to riches story, but it is much more. It is a story of a hardworking man who has managed to turn his fortunes and is now dedicated to simplifying the lives of those around him. Rajesh Kewat, a Masters in Computer Application is the Managing Director of FastInfo Legal Services Pvt. Ltd.

FastInfo Legal Services, formerly known as True Consultants was initially a platform for online RTI applications. The existence of an online portal for the same bridged the gap between the citizens and their right to question. The platform helped the citizens’ voices reach the correct places at a menial cost, affordable to all.

Online Legal India, another venture of Rajesh Kewat also enables easier procedures for GST Filing & Registration, Company Registration, Trade Mark Registration, and many more. It is a boon for small scale businesses as well, as it helps with formalities like business registrations & compliances.

Rajesh Kewat has been unstoppable once he realized the potential of simplifying lives with the help of the digital platform. He also started the FastInfo Classes that are not just online tutorials available for school students; it also has classes for competitive exams. There are multiple distance learning courses that are available on the platform. Many realize the positive and significant change that one can bring around, but only a few take a leap of faith and work to create that change.

Rajesh Kewat had been through the worst phase of his life in 2017, when he lost everything he had, to the point of being financially broke. But, it is his perseverance and confidence that helped him take back his worth and be a much stronger individual. He is a fine example to prove that to run a business, all one needs is the will to work hard and a sharp mind to make the right decisions.

Rajesh Kewat, the MD of FastInfo Legal Services Pvt Ltd, owns a movie-like story; a man who lost everything for his love & attained great success within just 500 days with his innovative business.

A man of dreams and conviction, he shows in action how to never stop dreaming 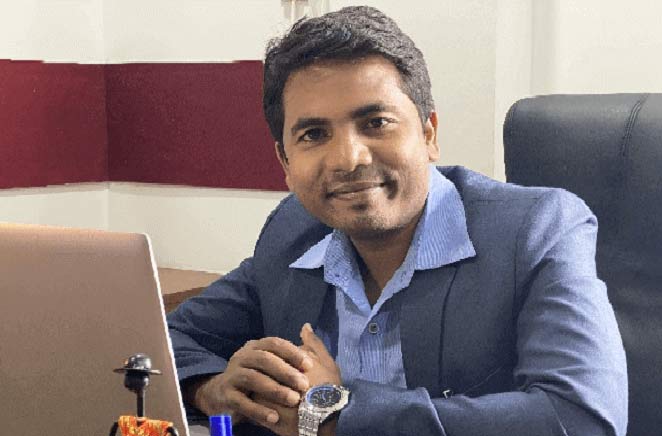 TURNING PAIN INTO FUEL FOR SUCCESS

Rajesh is a small-town entrepreneur, who just three years back had seen the whole of his life, crippling in front of his eyes as he fought with the world for his love. He lost his job, assets, and all his money to save his love and the phase was obviously very painful for him. This unknown storm had left him with no belongings but he was not yet completely broken. He carried in him a stunning spirit to fight back, get up, and create a beautiful future for himself.

From there on, he started building his own ladder to success without any financial support & only with blessing of those special people who blessed him in that tough time. He turned his venture FastInfo Legal Services Pvt Ltd into a profit-churning enterprise in no time and today boasts of a wide clientele and hundreds of positive testimonials.

Rajesh was born in Dinhata in 1985, in a lower-middle-class family. His father was an Assistant Manager at a petrol pump back then. His schooling was at Stationpara Saranarthi High School and then he pursued his Bachelor of Computer Applications from IGNOU followed by his Master of Computer Application from Punjab Technical University.

Being entrepreneurial in nature with a vision to support the greater good of society, he started working as an RTI activist while still studying, helping to educate people and supporting them in crucial matters.

His professional career began with a job at Lalani Computer Academy where he worked as a marketing executive for a humble pay of Rs. 2000 per month. For the next twelve years, he worked across a number of small firms, including Brainware Computer Academy, FirstSource Solution Limited, and took on the role of a teacher at Brahmani Chowki High School. Then he joined Educomp Solution Limited, Pearson India Education Services Pvt Ltd followed by Oxford as a Consultant.

Even while he was making his professional career, the idea of serving society never left him. His decade-long experience as an RTI activist prompted him to do something bigger to help the people. So, he came up with an online platform under the head of True Consultant to file RTI applications, which is open to everyone who wants to exercise their right by filing their RTI application at a very nominal charge.

While implementing these businesses, he came up with a new innovative online platform for the education sector named FastInfo Class.

This focused on Distance Education and online tutorial for the preparation of competitive exams as there were lagging with systematic tutorial classes and study centre through www.fastinfoclass.com.

Recognized by Govt. of India

Affordable Than Other Professionals We have created the system of HAPPY CODE to measure customer satisfaction. As part of this, our customers are sent a unique alphanumeric code, consisting of 8 characters. We track customer satisfaction by asking the clients to share their happy codes with our agents only if they are generally pleased with our services. Since we are a customer-centric company always prioritizing the success of our clients, the HAPPY CODE program helps us to gauge the customers’ happiness and loyalty in our products or services.