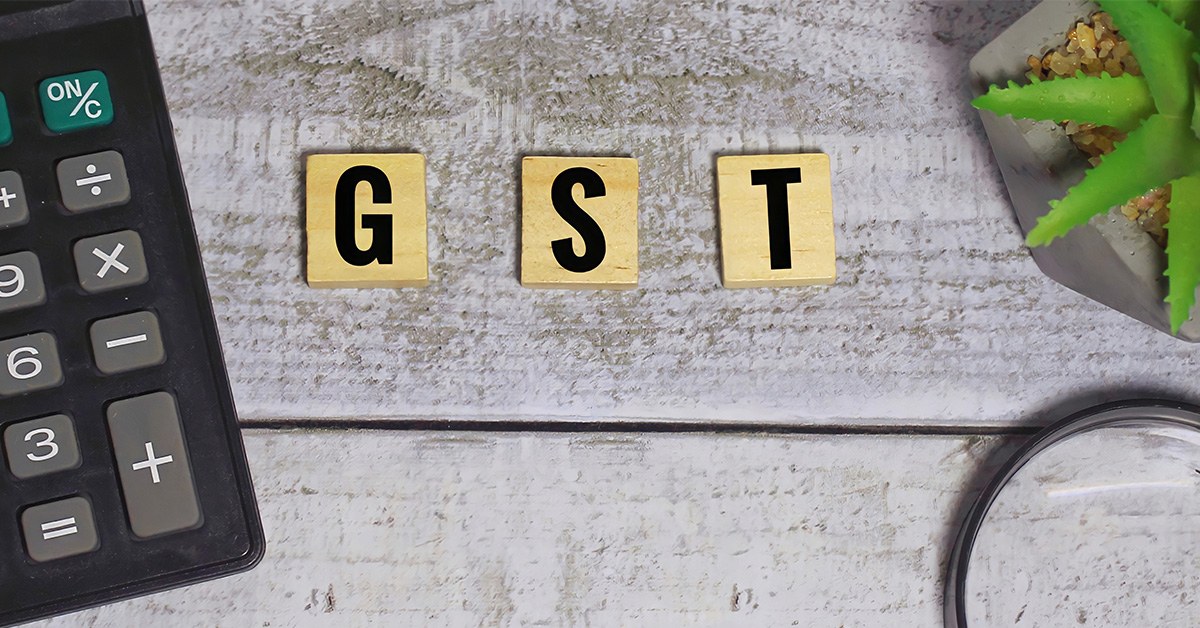 On pre-packaged, labelled particulars like atta, paneer, and curd as well as sanitarium apartments with rent above Rs 5,000/- starting from Monday, consumers would be impelled to pay 5 GST.

Charts, maps, and atlases would also be subject to a 12 percent Goods and Services Tax( GST), while tetra packs and freights charged by banks for the allocation of checks would be subject to an 18 percent GST( loose or in book form).

The list of goods and services that are free from taxation was trimmed last month by the GST Council, which is led by Union Finance Minister Nirmala Sitharaman and is composed of her state counterparts. In addition, duty was introduced to a number of fresh goods and services.

The Council also ended duty inversion for goods when input levies were advanced than affair levies grounded on an interim rate rationalisation report from the Group of Ministers (GoM).

Duty rates on goods including printing, jotting, or drawing essay, shanks with cutting blades, paper shanks and pencil sharpeners, LED lights, and drawing and marking out outfit would be hiked from the current rate of 12% to 18% on Monday to address the reversed duty anomaly.

In addition, the GST rate on solar water heaters has gone up from 5% to 12%.

For a number of services, including work contracts for roads, islands, railroads, metro, effluent treatment installations, and crematoriums, the current duty rate of 12 percent will rise to 18%

Renting a domestic property to businesses will also be subject to an 18% duty on services handled by authorities like the RBI, IRDA, and SEBI.

In discrepancy, on-ICU sanitarium apartments over Rs 5,000/- day will be assessed 5% GST, without an input duty credit, up to the quantum assessed for the room. Bio-medical waste treatment installations will be subject to a 12 % GST.

Also, persons can only use the GST impunity for coaching or training in tardy conditioning related to the trades, culture, or sports.

Starting on July 18, electric vehicles, whether or not equipped with a battery pack, will be eligible for the blinked GST rate of 5%.

According to Rajat Mohan, senior partner at AMRG & Associates, clinical establishments have long been pure from levies when furnishing healthcare services.

As of right now, the government has stated that all similar clinical institutions, such as hospitals, nursing homes, and homes, will be required to pay duty on gross room settlements that exceed Rs 5,000/- per day.

“The striking question which comes to mind regarding the correction is that since the treatment handed by the medical establishments is a compound force, different rudiments of the appertained sale cannot be vivisected instinctively for assessing new duty arrears. Underpinning the announcement seems to be extremist vires the provision of section 8 that authorises a single duty on all compound force deals,"  Mohan added.