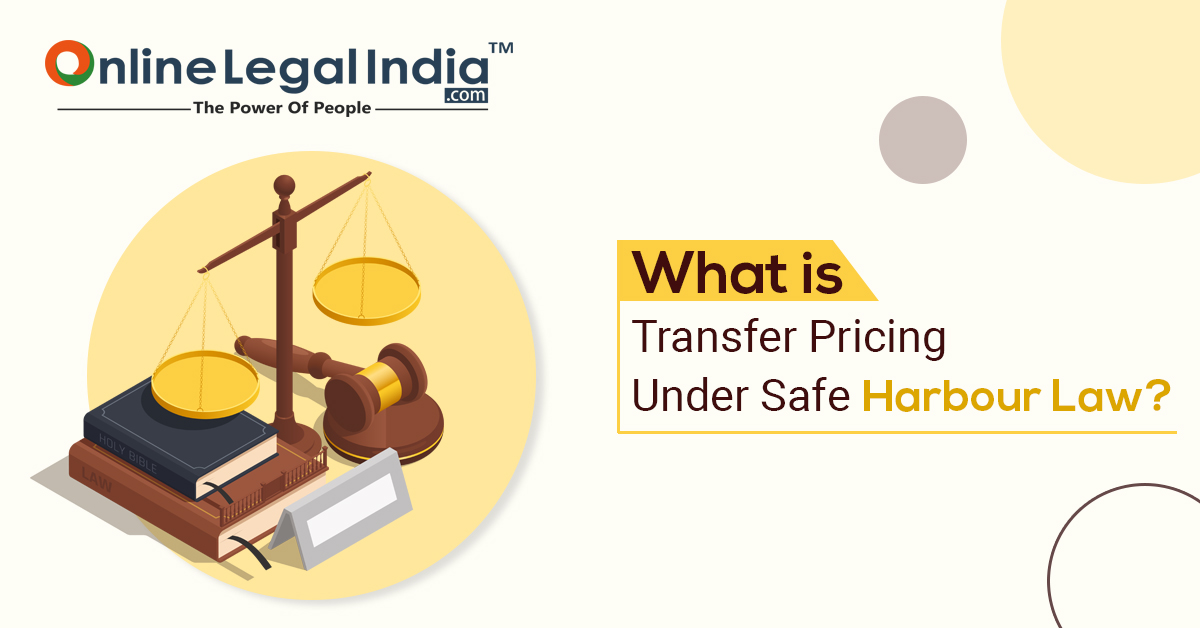 How has extension in Safe Harbour rules impacted transfer Pricing?

The  Income Tax authorities have provided an extension to the Safe Harbour rules till the assessment year 2021-22. It will not only benefit the taxpayers but will also help people recover from the post-covid slump. It will provide a sense of relaxation to the payers of Income Tax in terms of having a certinity.  It will also help shape the transfer pricing of goods and services.

What are Safe Harbour rules?

Safe harbour is a term used in the department of income Tax in India to signify a situation of the taxpayer. It stands for protecting the taxpayer through the law if the rules for taxation are followed. It was introduced by the The Central Board of Direct Taxes (CBDT) in 2009. It protects the taxpayer by making the government accept the transfer pricing provided by them without questions or scrutiny. It helps provide a certain sense of security and certainty to the taxpayers. The definition of the CBDT safe harbour provides a legal provision to help reduce or eliminate liability in certain situations. This is done as long as there are certain conditions met.

Who does Safe harbour rates affect?

Safe harbour rules were made for the benefit of the companies so protect them against liabilities. It helps taxpayers to pay taxes based on the situation one faces provided it is legally binded. It is mainly used in times when the economic situation is bad. With respect to the current extension in the Safe harbour Rules for another financial year it is hugely beneficial. This is heavily welcomed as most businesses had suffered due to the unforeseen circumstances that one had to face. In times like these, laws like Safe Harbor help companies in protecting them through easie taxation methods. It's a situation where the government does not question the tax amount but accepts it without scrutiny. It will help in the declaration of the tax and taxation at which the services are exchanged between two entities under a common ownership.

There are certain rules and regulations under the Rule 10TB of the Direct Tax Rules, 1962 which determines the eligible person for safe Harbour. It has clear definitions of who comes under the scope of safe harbour and under what circumstances.

The extension o f the dates for the Safe Harbour rules have impacted the business proceedings heavily. It has allowed for the quoting of transfer prices according to which the taxes will be paid to the government. The provision of the tax avoidance through tax havens will allow business entities to pay the taxes at an arm's length. This tax will be accepted by the government without asking the question or scrutiny.