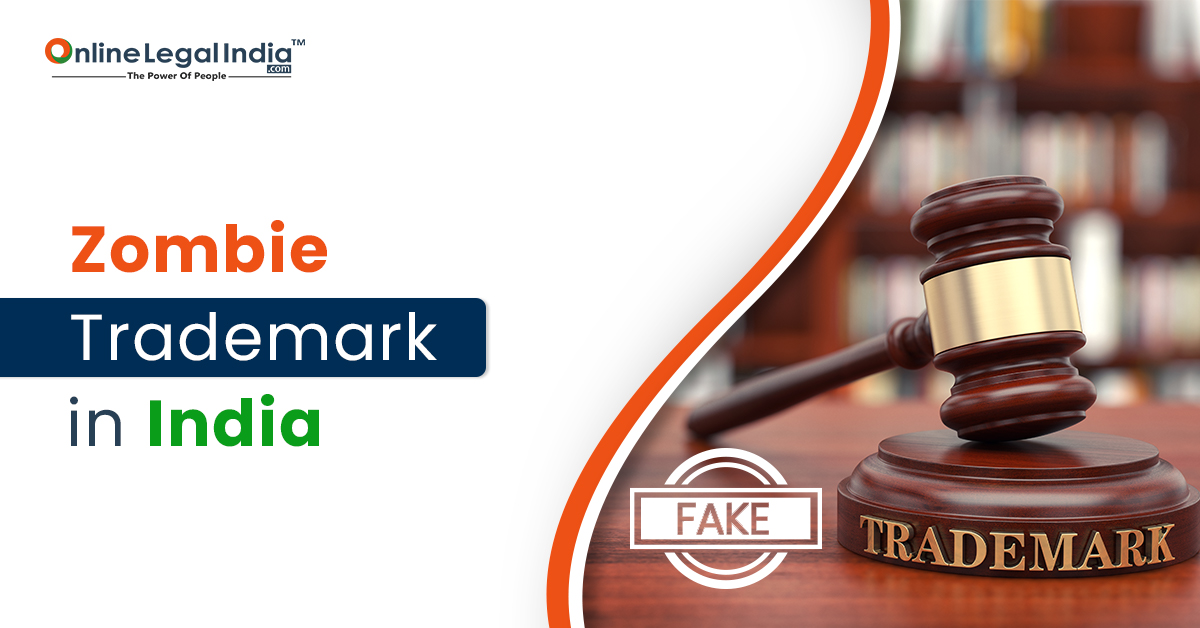 Everything You Need to Know About Zombie Trademark in India

Any term, mark, picture, or expression that may be visually reproduced and utilised by corporations or individuals commercially is referred to as a trademark. Depending on how it is used, a trademark registration may have an infinite lifespan. It differs according to how the owner uses and exploits it for profit.

The Trade Marks Act of 1999 governs and regulates trademarks in India. The Act establishes official trademark recognition and protection.

A trademark has an endless life; it does not end just because the statutory term has passed; rather, it lives on until it is utilised for commercial purposes. Furthermore, even after its legal life has passed, a trademark is only regarded as clinically dead when it is no longer in use. There are several factors that might cause a trademark to expire, including:

Survivorship of a deceased trademark

A trademark registration that has been used for a long time creates an impression on the public's mind. Even if such a trademark dies or is terminated, it still has a reputation in the market, and because of its goodwill and reputation, people continue to relate to the mark. The term "residual reputation of the defunct trademark" refers to this leftover goodwill of the mark. In order to identify any remaining goodwill associated with a deceased trademark, the courts have established a window of one to two years from the date of the trademark's death.

Previously abandoned trademarks that are now being revived but still retain some consumer recall, protection, goodwill, and loyalty are referred to as "zombie trademarks." It is not necessary for this level of awareness to be high; even a modest level of notoriety qualifies the mark as a Zombie trademark.

These trademarks often referred to as ghost trademarks or orphan trademarks, are nonetheless well-known among consumers. Customers still link the mark with the good owing to its goodwill and are more positive toward the brand as a whole even when the goods and services are no longer sold under the label.

The genuine trademark owner, the assumed owner of the brand, and the customer who is buying goods and services are often involved in zombie trademarks. Despite the trademark's initial owner abandoning it, there may still be interest in the trademark due to its market recognition and goodwill.

In India, the concept of zombie trademarks is not legally recognised. Only a few court decisions have definitely recognised this notion, despite the courts' attempts to do so. In a recent decision, Boman R. Irani v. Rashid Ahmad Mirza, the Delhi High Court ruled that even though the mark is not being used by the real owner, it may still have goodwill and people may only be familiar with the mark as belonging to the previous owner. In such cases, the mark cannot be used by a third party, and such a party shall not be permitted to profit from the use of such a mark.

Unquestionably, one of the pillars of trademark law is the prevention of commercial abuse and exploitation. It is forbidden for a trademark owner to trespass on his property. That much should be clear. On the other hand, the issue of zombie trademarks and residual goodwill makes trademark law both interesting and detrimental.

A Zombie trademark may be fatal to a prior owner's reputation if it ends up in the wrong hands. One of the most crucial aspects of trademark law is without a doubt the abuse and commercial exploitation of trademarks.