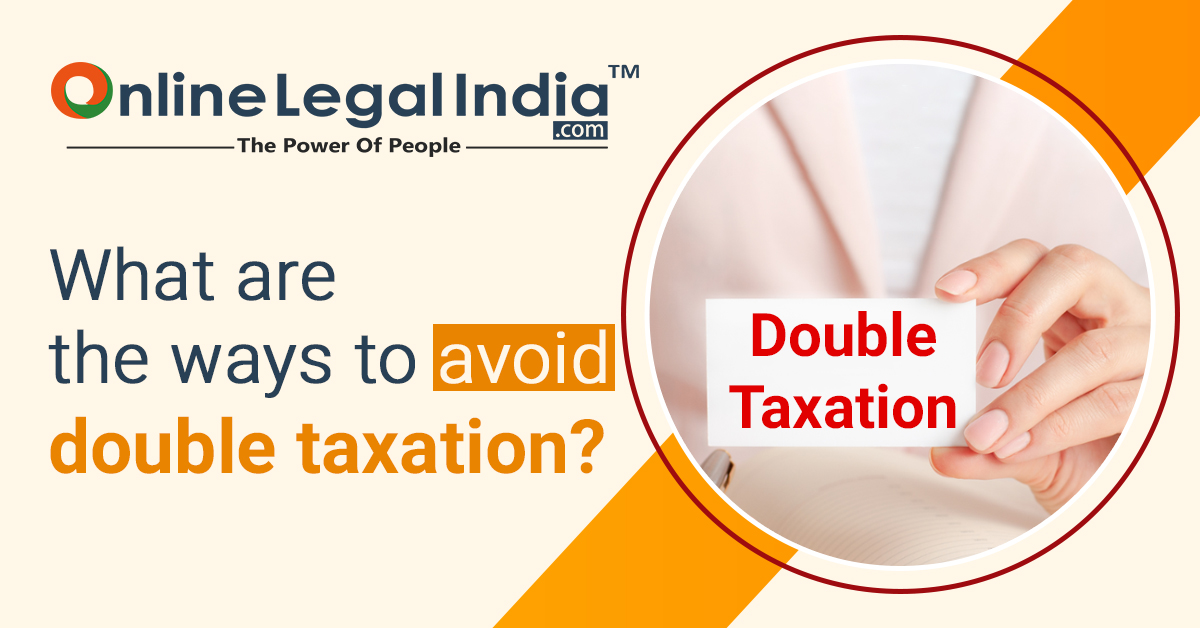 How to prevent Double Taxation?

Migration has become a rising phenomenon. People are now shifting based in search of better jobs and lifestyles. This often leads to people getting multiple citizenships and taking benefits of both countries. This movement of people around has also had huge implications on the tax system. Different countries have different tax systems and so when a person works in a different country he has to face double taxations. It has thus become a  major issue regarding the Income Tax for NRIs in India.

What Is Double Taxation?

Double Taxation is a situation where income from a source is taxed twice at the same time. It can happen at a corporate level such as stocks where the income is taxed both at the source and at a personal level. The other case is when the same income is taxed in two different countries.

When does Double taxation generally happen?

Double taxation, in general, happens in various cases where the person is working in a foreign country. The person has to pay tax in both the working country as well as the home country because of his tax obligations. This taxation is sometimes so high that international jobs become expensive to pursue.

How to avoid double taxation?

Countries around the world have been facing this issue for some time now. The government has been trying to bring about a system that can help solve the issue. There have been various countries that have made multiple agreements so as to reduce the burden by bringing about a stable taxation system. It will help us know how to avoid double taxation on foreign income.

Emigration has its own set of advantages but it also brings in problems of taxation. Working in foreign countries always has its own set of complicated issues. There have been efforts by the government to solve the issue but it still has a long way to go. One needs to file for proper taxation measures while filling thor return so that fair means of taxation are used.