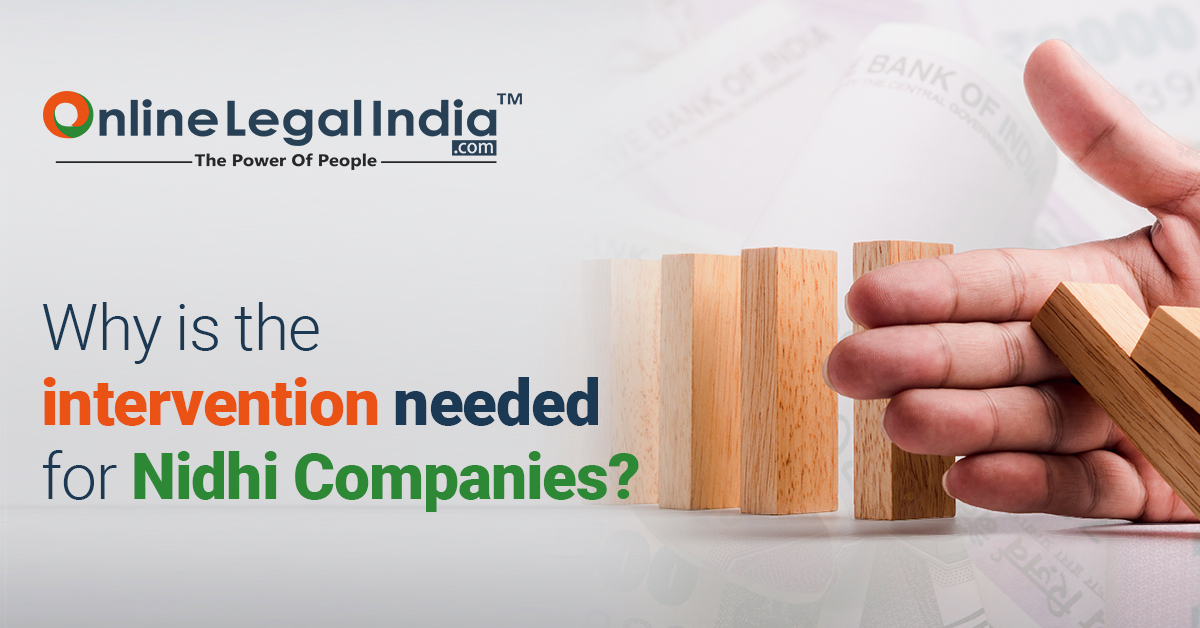 Nidhi Companies Association of Kerala has recently come in news for their demand to the central government. They demanded the intervention of the government for the smooth running of the companies. They have been served with a notice for illegal action by the Ministry of Corporate Affairs. Nidhi companies form an integral part of the economy and thus the Benefits of Nidhi Company in India are manyfolds. They need to be protected to help small businesses survive.

What are Nidhi Companies?

Nidhi companies are small-scale financial institutions that lend money to the general public. They are registered under the state and central government as mutual benefit sectors. Nidhi company registration is under the Companies Act. They are usually mutually beneficial societies, as their functions are limited only to the members. The membership for these companies is restricted to individuals. The benefit from the members is its leading source of assets.

How do Nidhi companies function?

The Nidhi companies have a straightforward functioning. The main source of funds for the companies are the benefits from its members. In the company, the credit is provided to the member at a nominal rate which is guaranteed against some property or encumbrance.

The entire financial base is limited to that of the organized banking sector as it operates within a limited area with a specified amount of fund base. They

Why is the intervention needed?

The Nidhi companies have asked for the intervention of the government for the smooth running of the business. Nidhi Companies Association of Kerala have said in a recent interview that they are being punished for mistakes done by MCA. The mistakes being talked about are regarding the registration of the companies and the rules for operation. There are certain conditions under which Nidhi companies function. A fund company under the law is required to have at least 200 share capital of Rs 10 lakh within a year of the Company Registration process. This is the baseline of MCA trying to shut down Nidhi companies. This is not only shutting down a company but also a case of violence against social justice.

The need for intervention by the government is important as Nidhi companies form the backbone of the financial structure of many small-scale businesses. They are not only efficient but are community-based and are thus important to help the society function well on the economic base.