How to File a Consumer Complaint Against Adulteration of Food?

By Rima Kundu Published On 28 May 2022 Category Consumer Complaint

Have you ever purchased food that was stale, worm-infested, or contaminated? If that's the case, what measures to take to make sure it doesn’t happen again? Most of us are confronted with food safety problems at some point, but only a few of us take action. While food safety is of paramount significance in other nations, consumers in India are unaware of their rights in this area. As a result, when food safety regulations are broken, they do not react quickly enough.

When food is contaminated or adulterated, it not only reduces the nutritional content of the product, but it also causes illnesses and health risks. That is why it is critical for food enterprises to adhere to the FSSAI's food safety rules. You can file a consumer complaint if you find any adulterations in your food. Know more about it in this article.

What is the definition of adulterated food?

Any food item may be considered adulterated under Section 2(A) of the Prevention of Food Adulteration Act, 1954, if:

Adulterated food is defined as any ingredient in solid, liquid, or gaseous form that, when mixed with or removed from a food product, renders the final result unhealthy or harmful to a user's health.

Under the Prevention of Food Adulteration (PFA) Act, 1954, anyone who produces, stores, imports for sale, or distributes any product of food that is adulterated or misbranded is subject to imprisonment and a fine.

As per the Food Safety and Standards Act, 2006, the following fines are imposed on the violation of rules

Complaints that a customer can make

What is the procedure for filing a complaint?

If someone learns of or witnesses a company, hotel, or individual participating in, assisting, or perpetrating food contamination, they have the right to make a complaint.

Any of the three levels of government can contact the Consumer Forum: district, state, or national. The complaints filed in this manner will have original jurisdiction at the district level, as well as appellate jurisdiction at the state or federal level.

Consumers can reach out to the FSSAI via an online portal known as the 'Food Safety Voice.' This portal allows users to file consumer complaints about contaminated, inferior, or hazardous food, as well as bad labelling and misleading food advertisements.

A lot of people tend to not complain about unhealthy food problems, as they are unaware of the procedures and legalities involved. Online Legal India can help you in filing your consumer complaint against adulteration of food in an easy manner. Now you just need to raise your voice to get justice with our help.

How to Check the Trademark Application Status in India?

Trademark Class 35: What Does It Include? 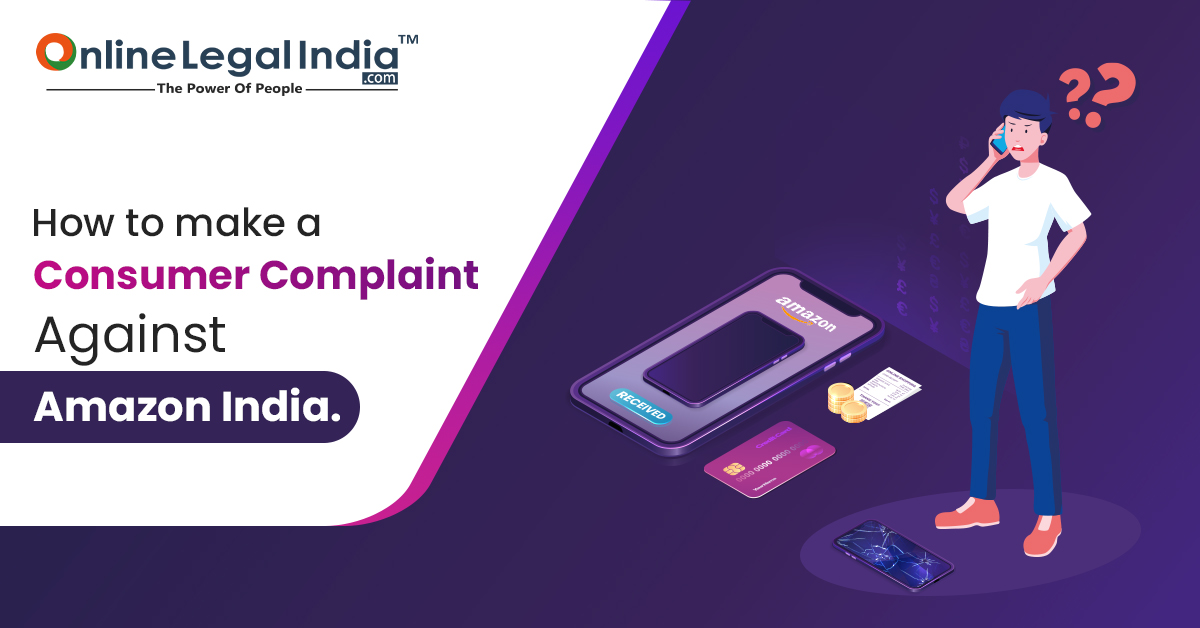 How Do I Make a Consumer Complaint Against Amazon? 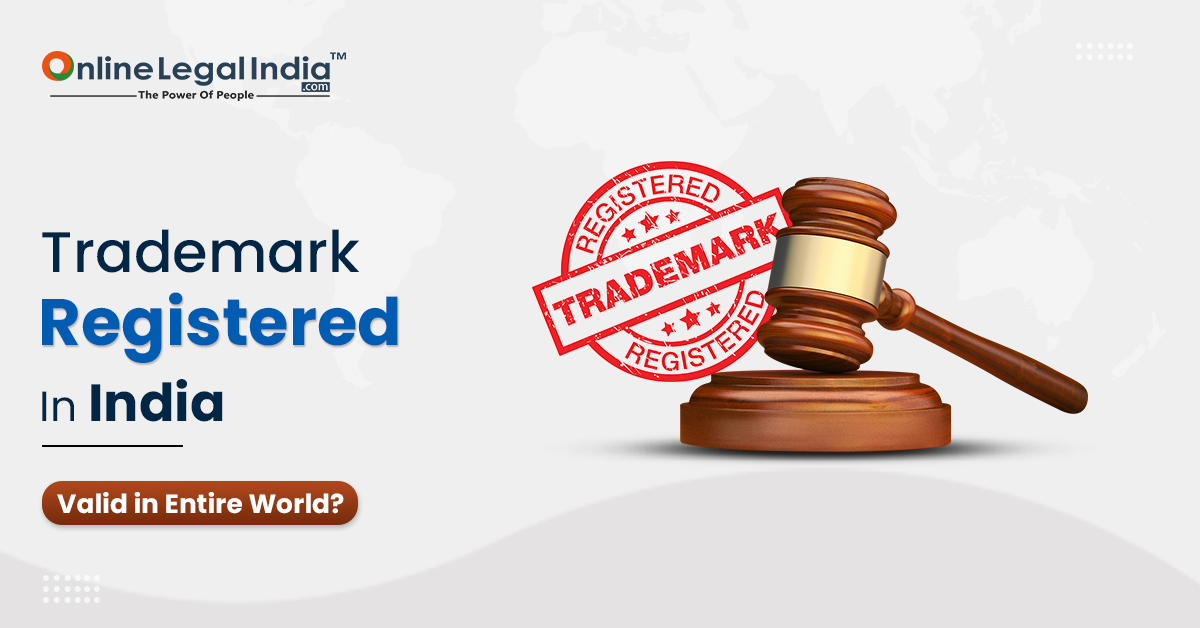 Trademark Registered in India - If Applicable All Over the World? 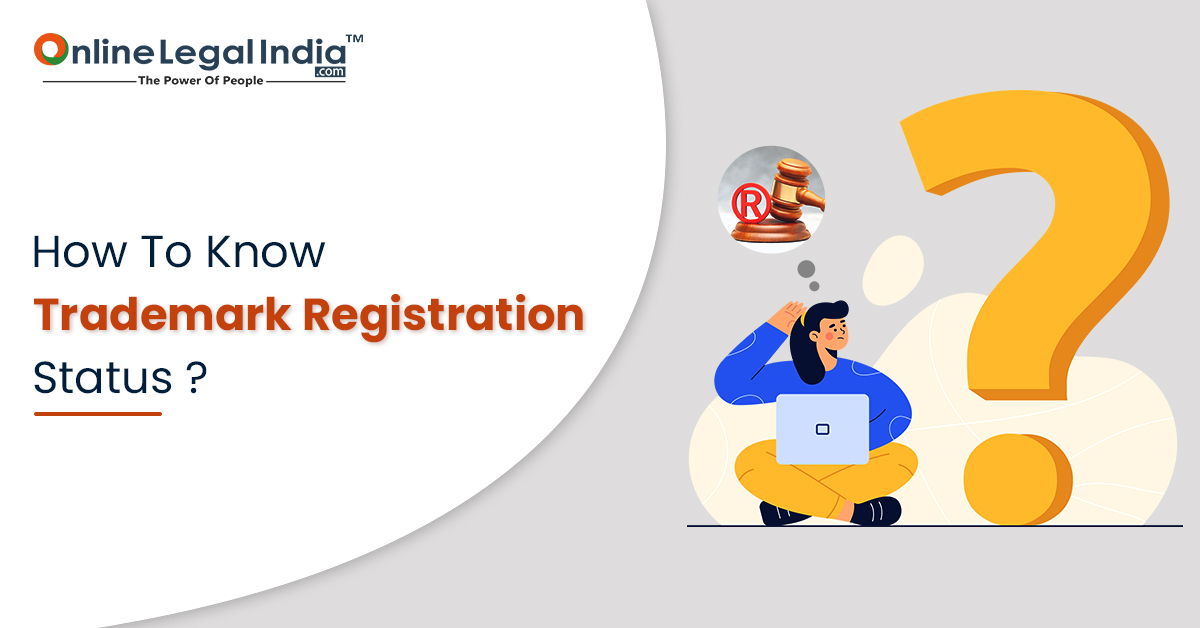 All You Need to Know About Trademark Registration Status.