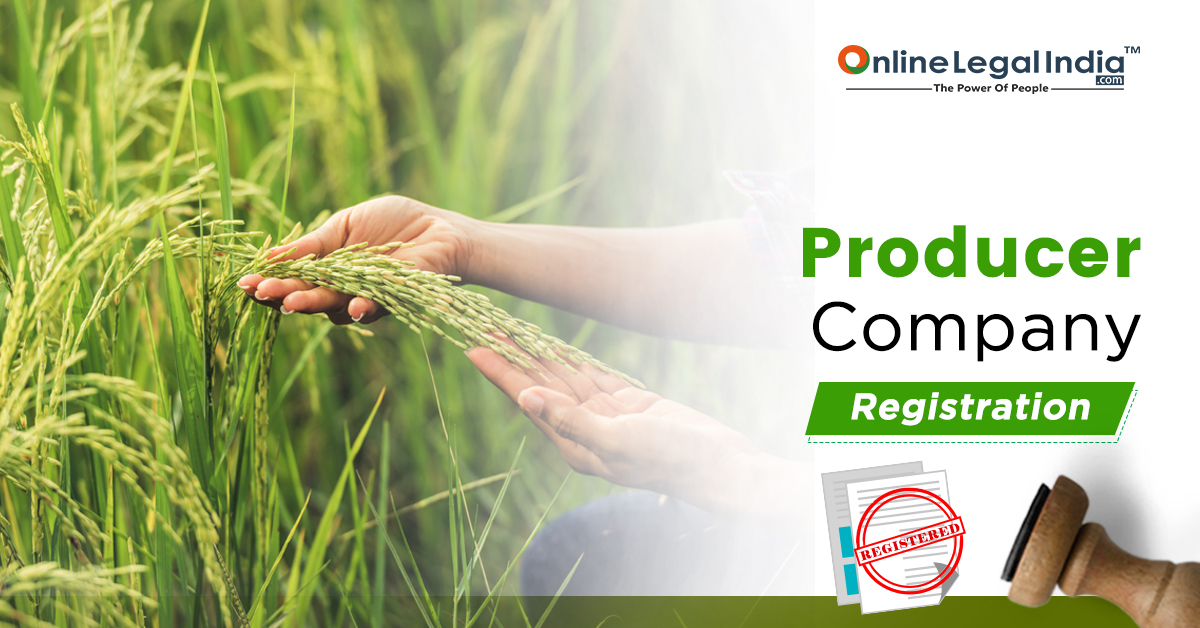 Essentials About The Farmer Producer Company

India's economy is heavily reliant on agriculture. The livelihood of over 60% of the populace is based on agricultural pursuits. However, farmers and primary producers have fought a long battle in India. The concept of producer companies is presented to the Indian economy in 2002. Since then, they have assisted primary producers in gaining access to markets, input, loans, and other resources.

What is a Farmer Producer Company?

A producer company is a group of farmers or other agricultural professionals who have obtained legal recognition and whose goals are to raise their standard of life and guarantee that their access to resources, earnings, and profitability are all in good standing. The requirements pertaining to a Producer Company under Part IXA of the Companies Act, 1956 shall continue to apply, according to Section 465(1) of the Companies Act, 2013 (the "Act"). Accordingly, a Producer Company can be established under the Act by 10 individuals (or more), 2 institutions (or more), or a combination of both (10 persons and 2 institutions) that have the same commercial aim.

An Act-registered farmer producer business is a cross between a cooperative society and a private limited company. They are governed democratically, and regardless of the number of shares held, each producer or member has an equal right to vote.

According to the Act, a production company's goals should concern all or some of the following:

The steps that are involved in the registration process are discussed below:

Documents needed to apply for a DSC include:

The following paperwork must be produced once the ROC has authorised the name:

As was already indicated, the Producer Company is made up of primary producers who occasionally require financial assistance. As a result, the Act was amended to include a particular provision for lending to producer members. A Farmer Producer Company can help its members financially by using any of the following methods:

Any member may utilise the credit option for a maximum of six months.

These are given to producer members in exchange for security and must be repaid within seven years of the date they were disbursed.

To satisfy the requirements of Producer Companies, NABARD offers help financially and with other forms of support.

Out of its operational surplus, NABARD established the Producer Organization Development Fund (PODF) in 2011 for a total of Rs. 50 crore.

Taxability of a Producer Company

Agricultural income is banned under Section 10(1) of the Income Tax Act of 1961. However, depending on the type of agricultural activity done, section 10(1)'s exemption for agricultural revenue may not always apply.

The Income Tax Act does not specifically mention any tax advantage that, by definition, gives producer corporations any tax breaks or exemptions. Some tax advantages and exemptions, however, are dependent on the producing company's agricultural activities.

Between a Private & a Public Company is a Producer Company. These companies exhibit cooperative society traits. Producer Companies may only be incorporated and they are own limited to "Principal Producers" or "Producer Institutions."

It may also include the items produced by those who work in cottage industries like handicrafts, looms, and others, as well as byproducts and related businesses.