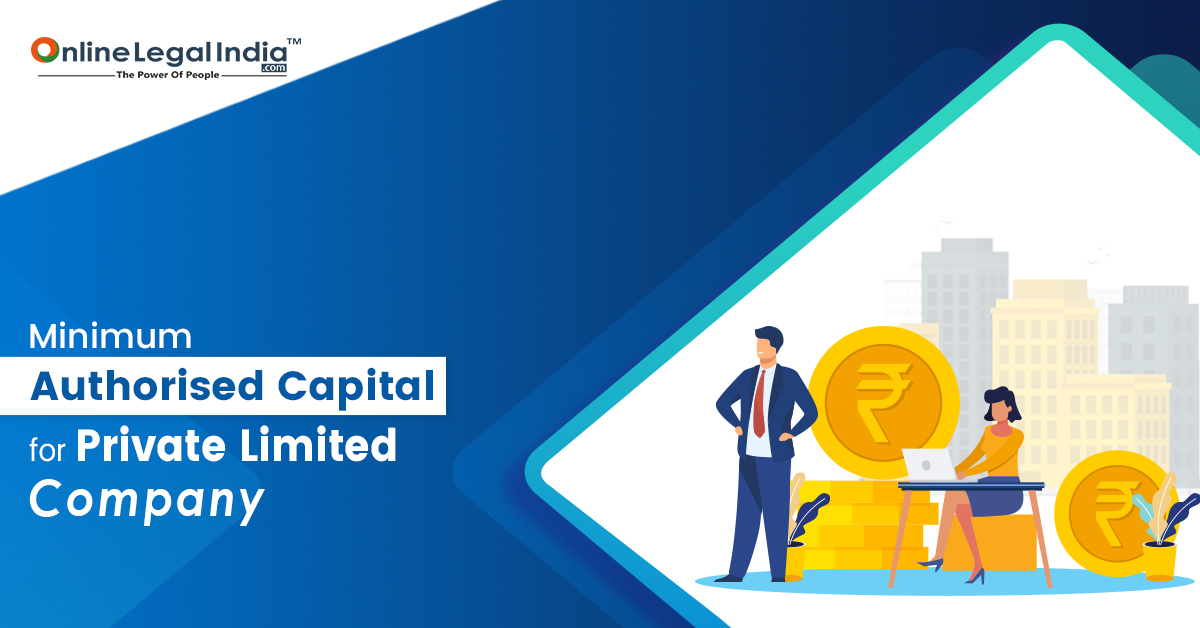 Everything You Need to Know About Paid-up Share Capital

One of the most common structures of a business entity is a private limited company. Over 90% of companies in India are registered as Private Limited Companies. Per Section 2 (68) of the Companies Act (2013), these companies are governed by the Ministry of Corporate Affairs (MCA).

A Private Limited Company's directors & owners may improve the company's reputation by managing it in accordance with their personal preferences. Additionally, all of the company's shareholders get dividend payments from the revenues. We go into further depth on the authorised capital needed to start a private limited company as well as the minimum paid-up capital for private limited companies.

Importance of the Paid-up Capital for Private limited companies

The amount increased by granting all of the company's shares is known as paid-up capital. The amount of paid-up capital increases as the dependency on debt decreases. A Private Limited Company with all of its shares issued is referred to as having totally paid-up capital. This company is now able to increase its capital by borrowing money or exceeding the allowed capital limit.

Types of Capital in a Private Limited Company

There are 2 types of capital in a private limited company which are as follows:

Authorised capital or authorised shares capital: It refers to the maximum number of shares that the Company may allocate to its shareholders. The company must indicate in its MOA before incorporation how much capital it is permitted to have and how important AOA is.

Paid-up Share Capital: In contrast, the part of authorised capital known as paid-up capital for private limited companies defines the number of shares the company has allocated to its shareholders. For instance, the company's allowed capital at the time of its establishment was Rs. 10 lakh, but so far, it has only raised rupees seven lakh through the issuance of shares. Its paid-up capital is, thus, rupees seven lakh.

Par value of the shares is the primary source of paid-up capital for any Private Limited Company. In this case, the corporation issues its stocks or shares at par. According to the company's policies for altering the MOA after incorporation, the par value is the stock's predetermined basic value. Another word for it is the share's "Nominal value" or "Face value."

Private limited companies in India are able to increase money by allocating stock or shares at a discount or premium to their par value. The shares are referred to as premium shares, for instance, if a company releases a share with a par value of Rs. 10 at a price of Rs. 20. On the other hand, the shares are regarded as discounted if a company offers a share for rupees seven with a par value of Rs.

When businesses are short on cash and need to raise money fast, they frequently offer shares at a discount. When a business is losing money, they also issue at a lower price. However, when a company is profitable and there is high demand for a small number of shares, it will issue at a premium price.

The Minimum Paid-up Capital for a Private Limited Company

As a consequence, we may conclude that our belief that Private Limited was founded using significant capital is untrue. By removing onerous capital restrictions, the government is aiding enterprises in growing the national economy. When a firm is organised as a Private Limited Company, the government may help it grow more quickly and significantly.

Online legal India helps in all types of company registration and also gives you a deep knowledge of the total concept of capital formations. Our experts are there to help you out with your every problem.